We decided to stay a bit longer (three days) in Phnom Penh because we felt that we could do more in the area. And indeed we made the right decision. We went to this city from Siam Reap via bus. It was a crazy and very long drive, luckily we survived.

When we arrived to the capital and largest city of Cambodia. We decided to take a nap first. However it was already late when we woke up! So we just ate and slept — again. We needed to regain our strength for the next day. Lol!

Again, I woke up late but Dennis woke up early to do his errands. After that, we explored the city with just a map. Oh, men it was too hot! Because of the heat my inner diva appeared! Ha, ha, ha. Embarassing!

First, we went to the National Museum of Cambodia. We ONLY had few photos because we weren’t allowed to take photos inside. =)

We enjoyed our lunch at Opera Café it was only three minutes walk from the museum. The food, ambiance and service was great!

After resting, we continued our journey and went to the The Royal Palace. It was a 10 minutes walk from the Museum. Exterior Shots first, because the Royal Palace opens in the afternoon by 2.

Finally, inside the Royal Palace!

After strolling around the Royal Palace ,we ate again. Then strolled around the park. That’s how we ended our day. 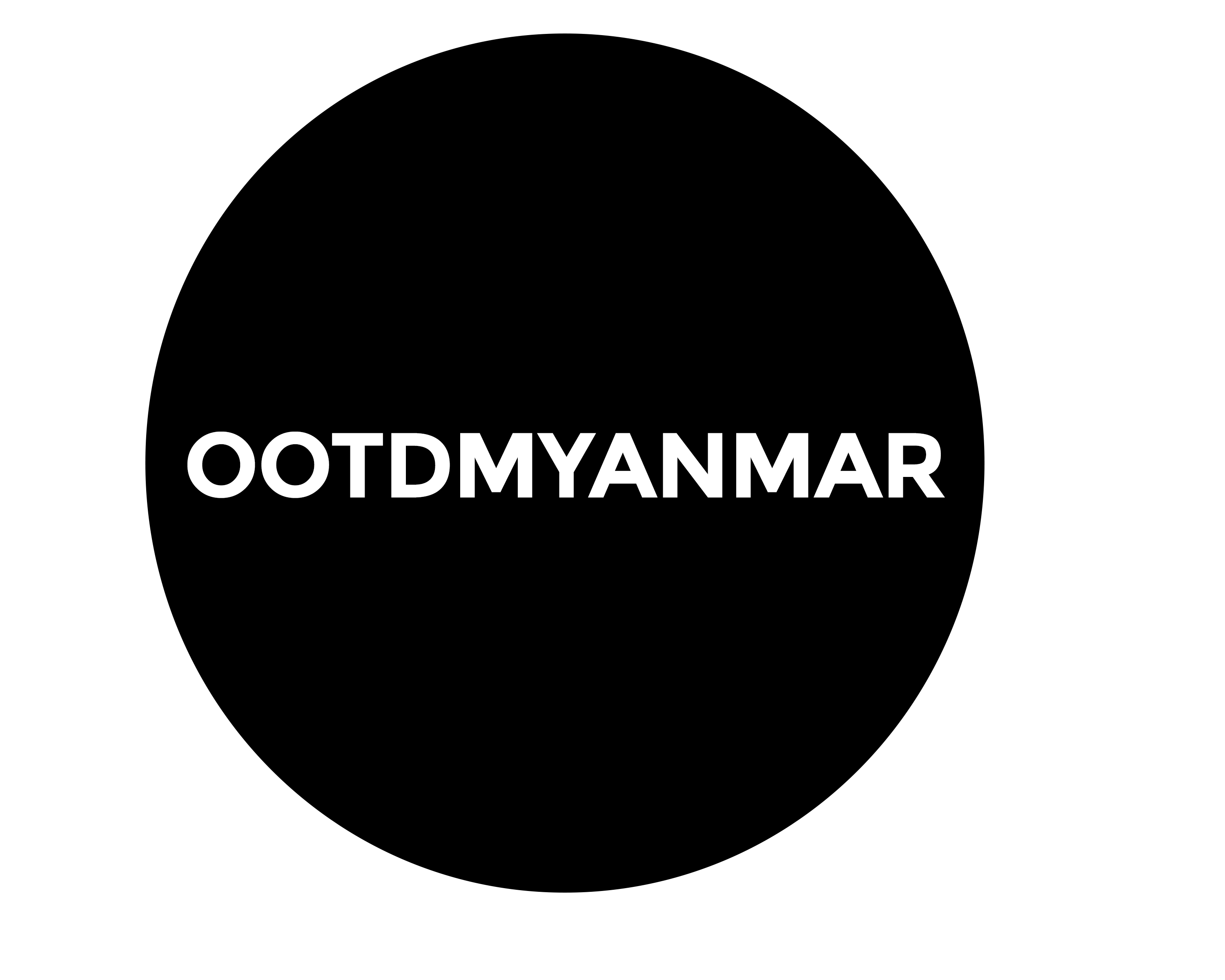